Let’s get back to France for a post or two, and let’s start with one of the most iconic French regions: Brittany.

Back in October, I  went to visit my nephew François and his son in Brittany. I also took this opportunity to go see Mont Saint-Michel. Believe it or not, this was my first trip to Brittany. Surprising I know since it is such a lovely and as I said, iconic, part of the country. What a revelation that was! I spend the first three days of my trip in the northern part of the region: Mont Saint Michel (technically located in Normandy), Saint Malo and Dinard. Mont Saint-Michel dates wayyyyyyy back, but it was mostly key in defending us against the Viking invasions, which is kind of funny since my little nephew is from Norway… I did not expect to like Mont Saint Michel so much to be honest. It is such an iconic place and I expected it to be so crowded with tourists. But I must say that it really is the magical place that people talk about despite the tourists. I wouldn’t mind visiting again. That huge monastery on that tiny island out in the ocean and all the natural life surrounding it (swamps, sheep, birds…). Truly special indeed! . This whole area really feels like Normandy. Southern England even… You know they even play the back pipes there. 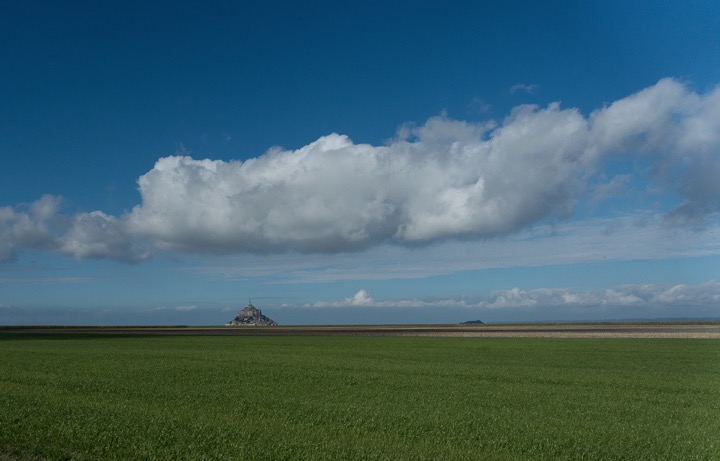 After a day there, I drove West to Saint Malo which was mostly known for being THE corsair (pirates) hideout back in the day. Then West again to Dinard and finally down to the Vannes area where François’ new raceboat is being built (I think I mentioned before he’s like the best sailor in France – I know I’m bragging, but I’m so damn proud of the little shit!). I ended up in the village of Port la Forêt near Concarneau where he lives. We sailed and ate tons of crêpes and pizza and took long walks on the beach. The fat guy eating the crêpe in the picture is my brother who joined us that weekend.

François just bought the tiny boat you see here to be used as a floating apartment when he visits his son in Norway. He and tiny Viking’s mother are separated unfortunately…

With salt grass lamb and seafood, the culinary specialty of Brittany is crêpes and “galettes”. Galettes are savory crêpes made with sarrasin (black flour). We eat them with apple cider of course. The area is covered with apple trees. I like crêpes better than galettes (with loads of butter and sugar of course). I made it my mission to find the best ones in the region! And I did (you know how dedicated I can be when it comes to my food research). I probably gained 5 pounds in 5 days, but damn it! Mission accomplished! I will post about crêpes when we come closer to the “Chandeleur”. Although the Britons eat crêpes all the time, Chandeleur is when we eat them most crêpes in other parts of the country.

So here are some of my pictures: 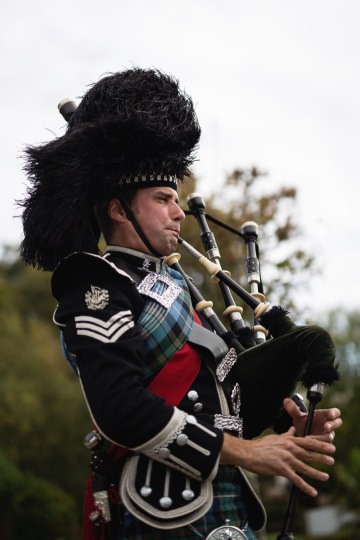 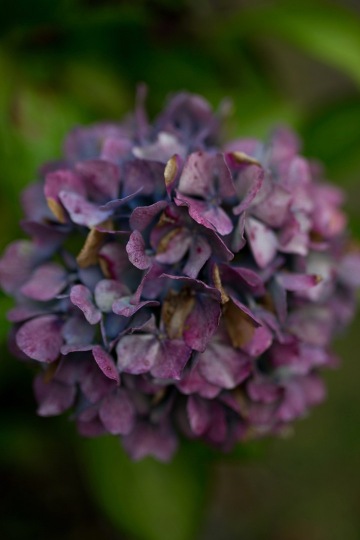 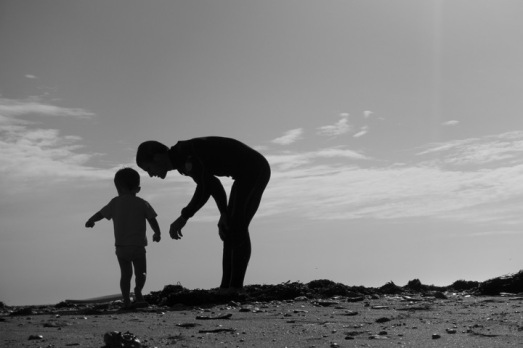 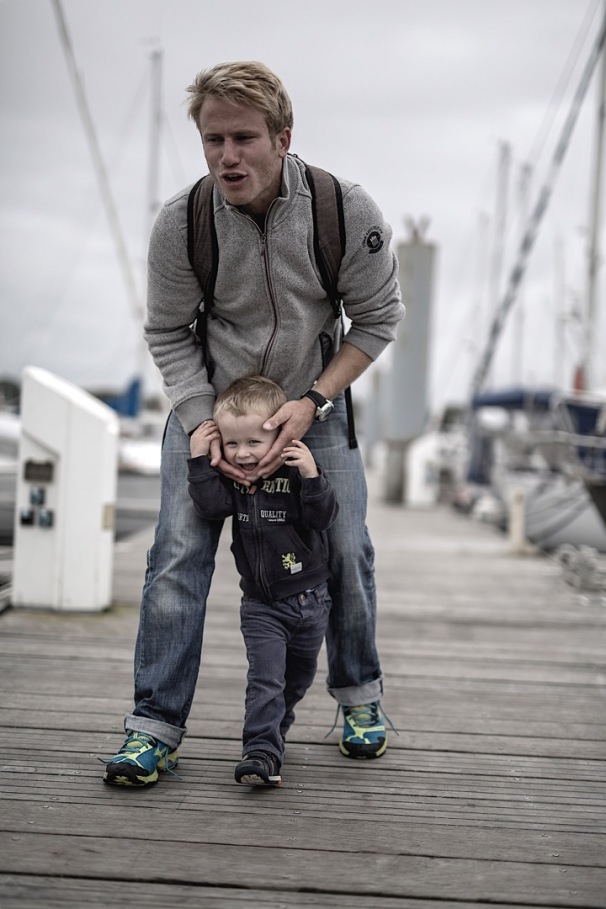 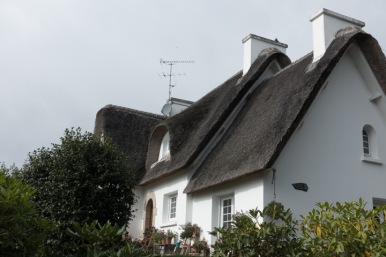 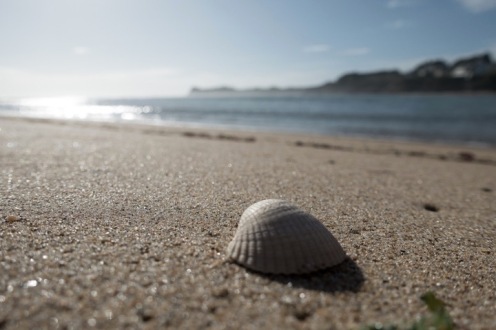 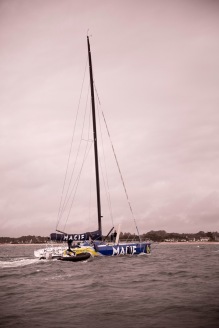 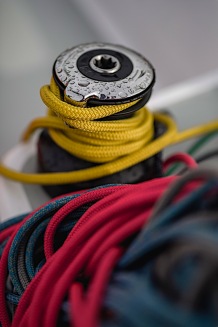 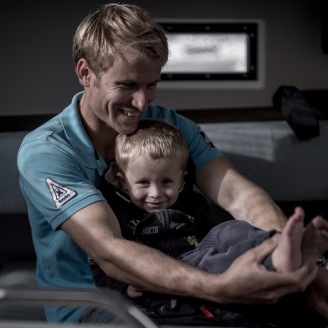 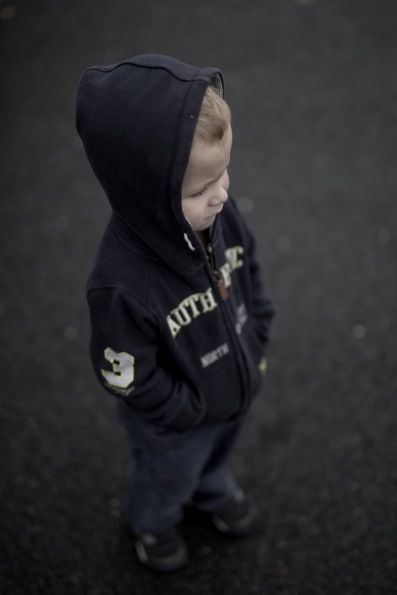 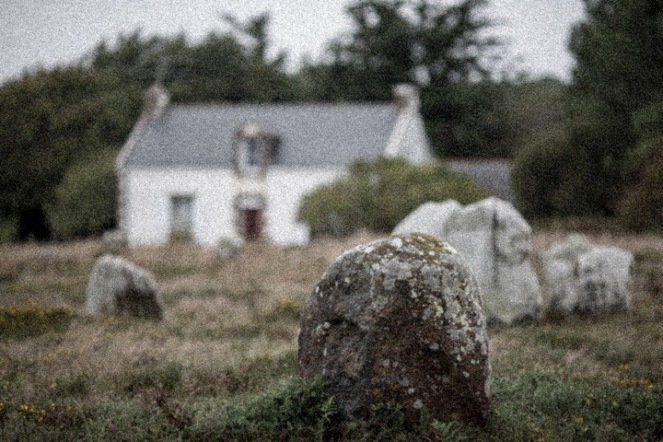 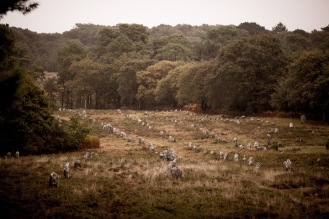 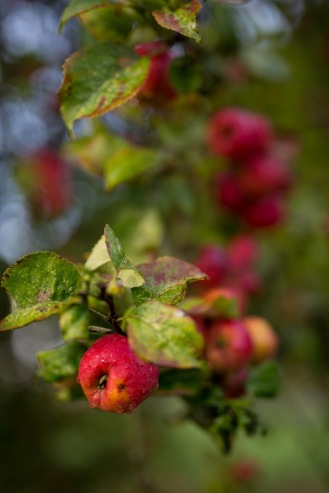 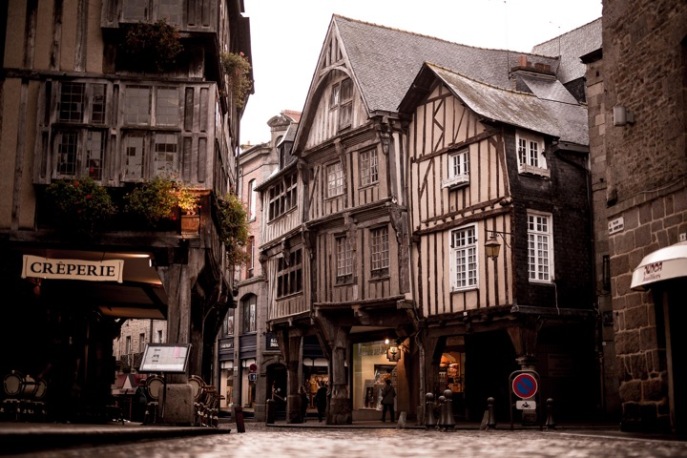 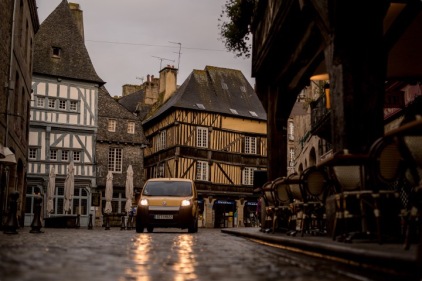 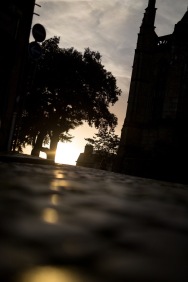 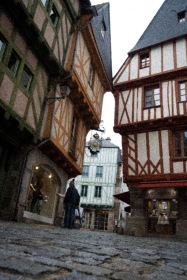 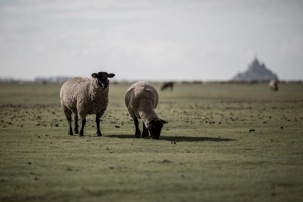 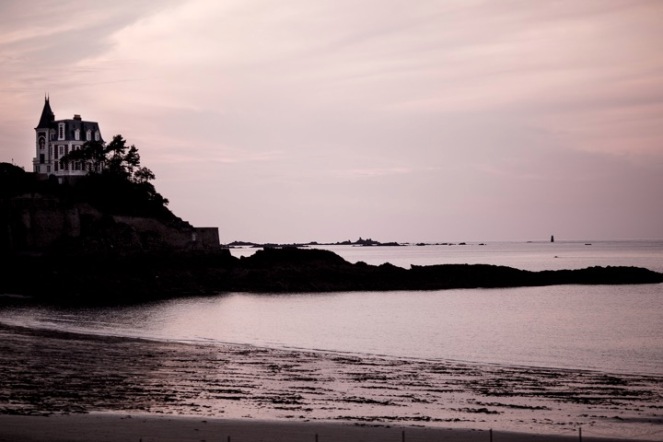 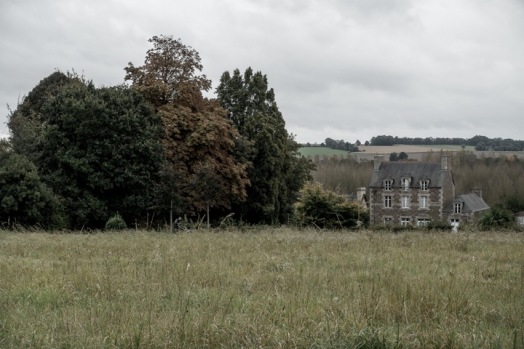 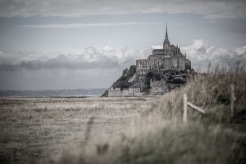 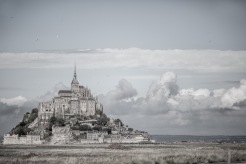 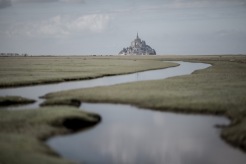 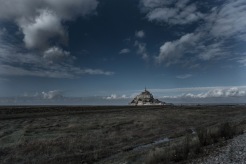 Leave a Reply to My French Heaven Cancel reply