I drove up to Bretagne last week for a very special day in my nephew’s racing career. We were launching his brand new trimaran. He will race it alone and try to beat more and more speed records. For the few of you who might be interested, the boat is 100 feet long and roughly 70 feet wide, capable of reaching speeds up to 65 miles an hour. This is all very exciting for François, but very scary for us. 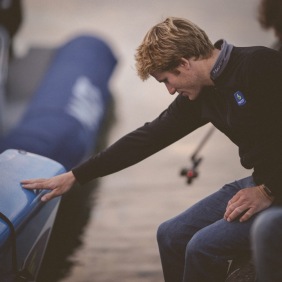 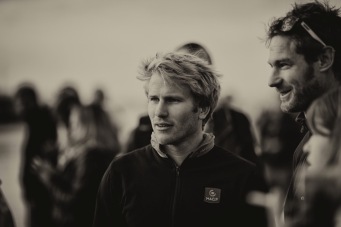 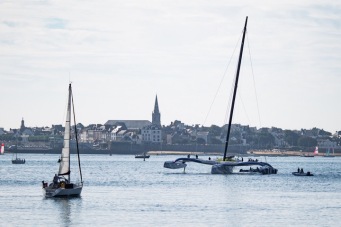 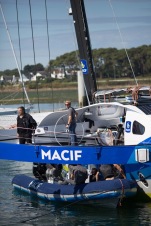 Most people say the boat looks like a big seagull. I think it looks like a starship out of an episode of Star Trek. So I used Photoshop to remove some cables and here you go:

The Bretagne region of France is a very special place. Very romantic, almost mystical. A lot of myths in French literature are set up in Bretagne. Druids, fairies, black rivers and magical forests… 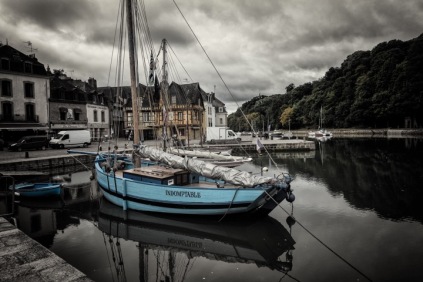 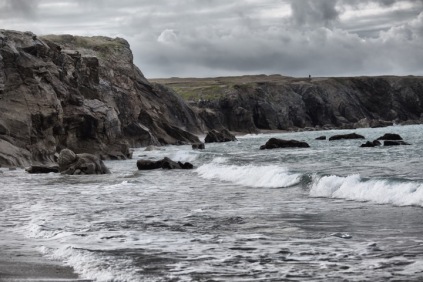 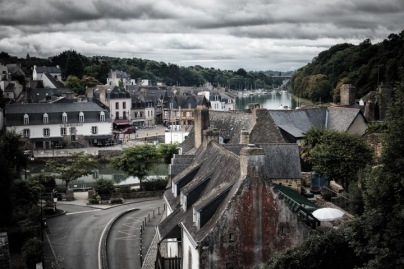 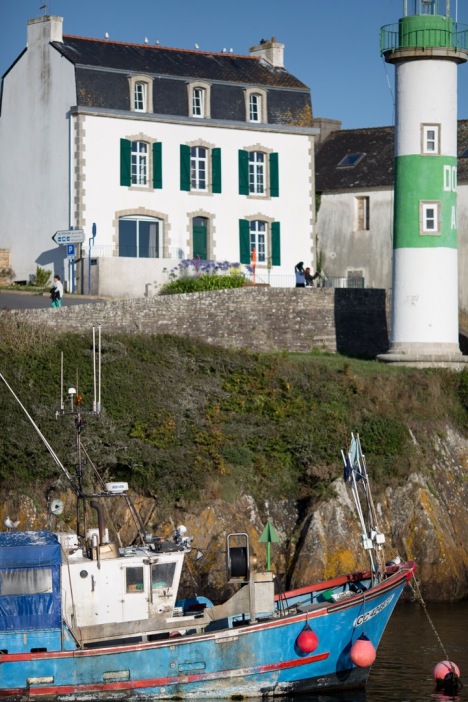 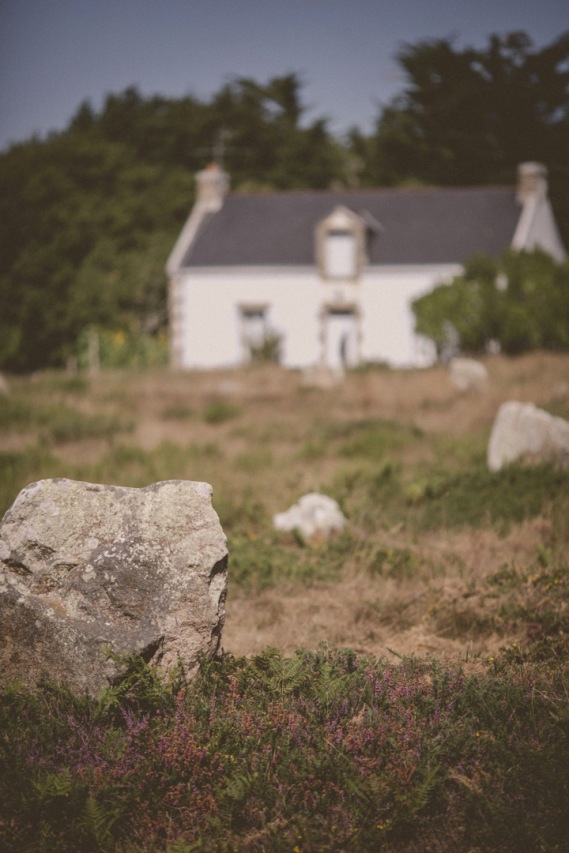 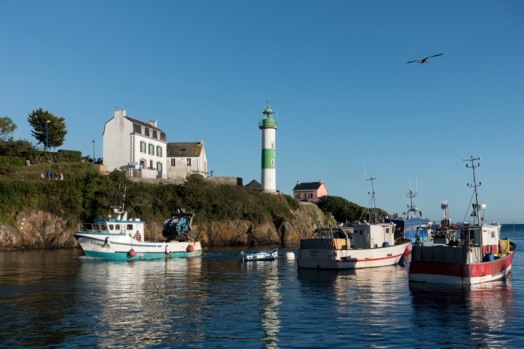 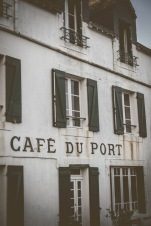 But, as I am sure you’ve guessed it, my fascination for Bretagne doesn’t have much to do with race boats or fairies hiding in the woods. All I really care about is FOOD! The food specialties of Bretagne are crêpes, salty caramel, apple cider and seafood. Eating lobster at sunset on the docks of some remote fisherman’s village is one of my favorite things to do in my French heaven! 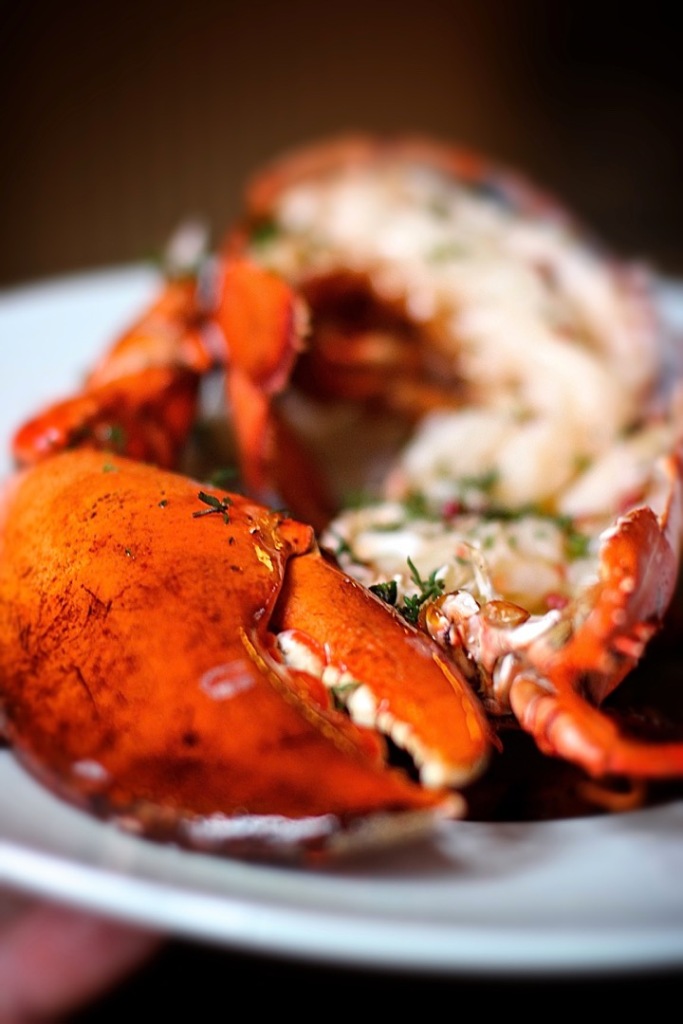 One of my favorite ways to cook lobster is this:

Note: As usual, the success of this recipe depend on the quality of your ingredients. Using really good butter here is a must! Also, please make sure you don’t overcook the lobster. Like monkfish or calamari, lobster meat can become very chewy and tough if you don’t pay attention. It is a very delicate affair…

Note: This recipe is perfect for surf & turf. All you have to do is add a perfectly grilled piece of filet to your plate. In that case though, I would serve boiled potatoes or French fries and not rice.

Note: when you taste your court bouillon, it should be really strong in flavor. Almost unbearable to taste on its own… 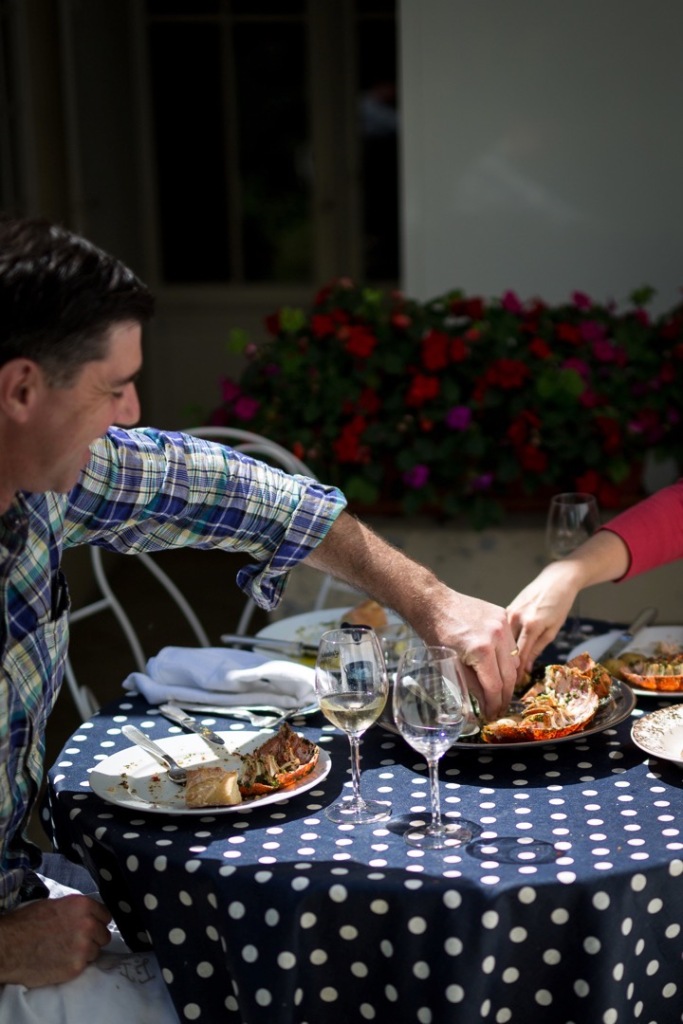 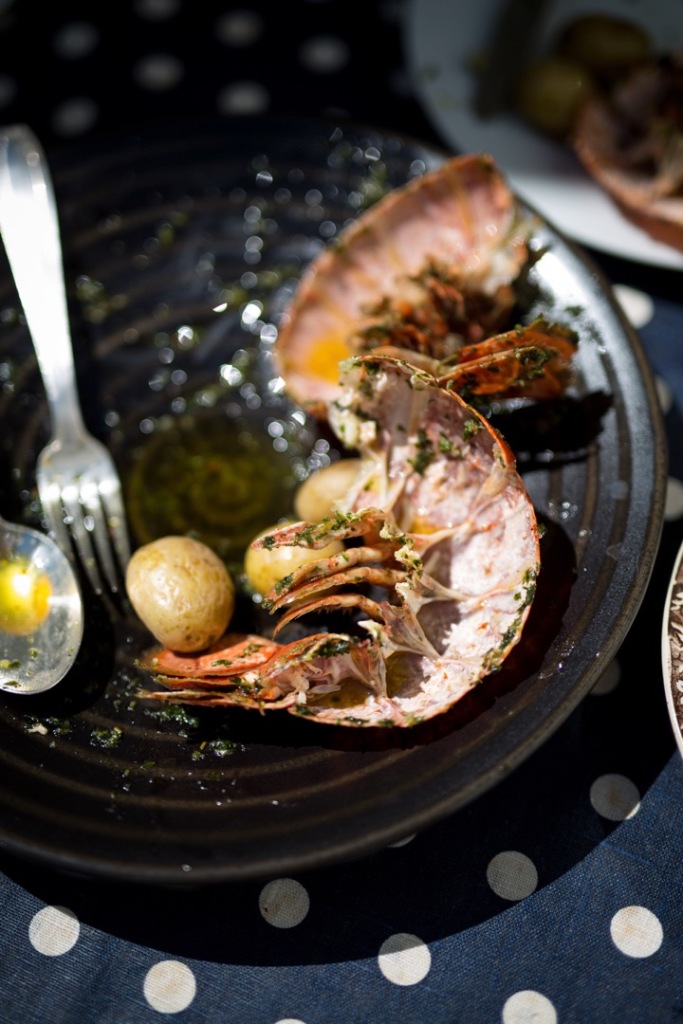